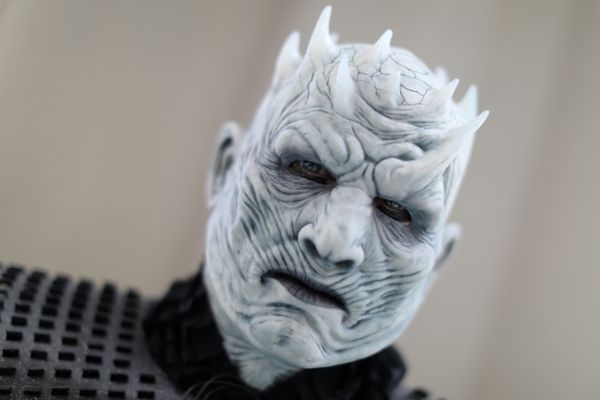 July is here, which means Comic-Con International San Diego is right around the corner. This annual event takes over the San Diego Convention Center and floods the streets of downtown San Diego with characters, heroes, and villains from popular movies, television, comic books, games, and more. The pressure is on to show up as one of the fan favorites, but it can be difficult to narrow down your costume choices. Let us inspire you with our list of favorite Comic-Con Costumes ideas sure to be a hit at Comic-Con International 2019.

With the 8th season recently closing out the series, “Game of Thrones” is sure to be a popular choice for Comic-Con outfits this year. Represent your favorite house over the weekend or join the white walkers and spread a bit of evil. 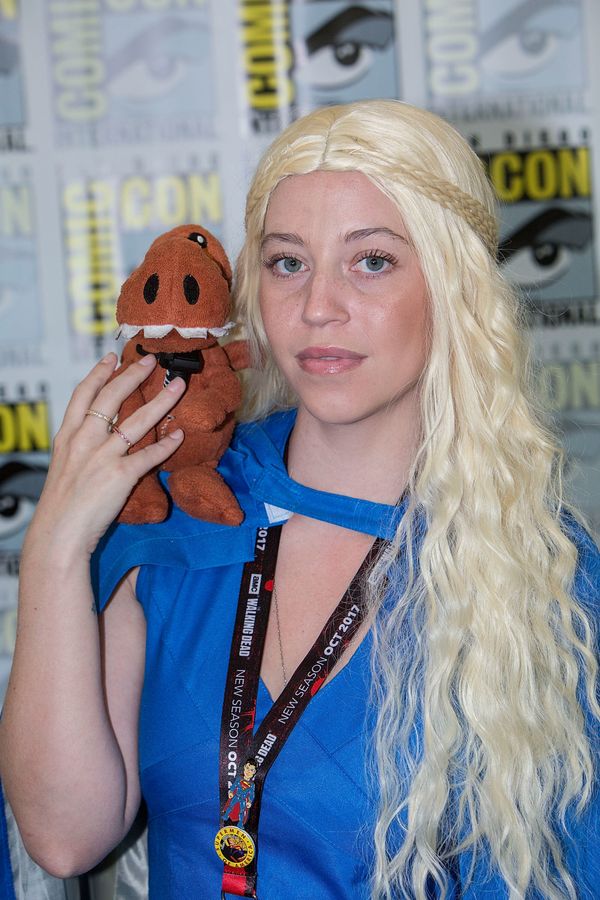 The third season of the beloved coming-of-age Netflix series “Stranger Things” premieres Fourth of July weekend and has inspired quite a few costume choices during previous Comic-Cons. If you like Eleven, just wear a dress and bring some Eggos, or test your crafting skills and turn yourself into the Demogorgon. 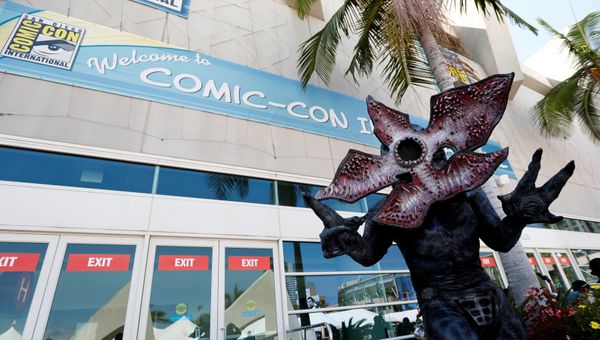 After the release of “Avengers: Infinity War,” the most recent addition to the franchise, earlier this year, it’s easy to assume that this year’s Comic-Con will be packed with Marvel characters. Pick your favorite hero — or maybe a giant purple villain — and show where your allegiances lie. 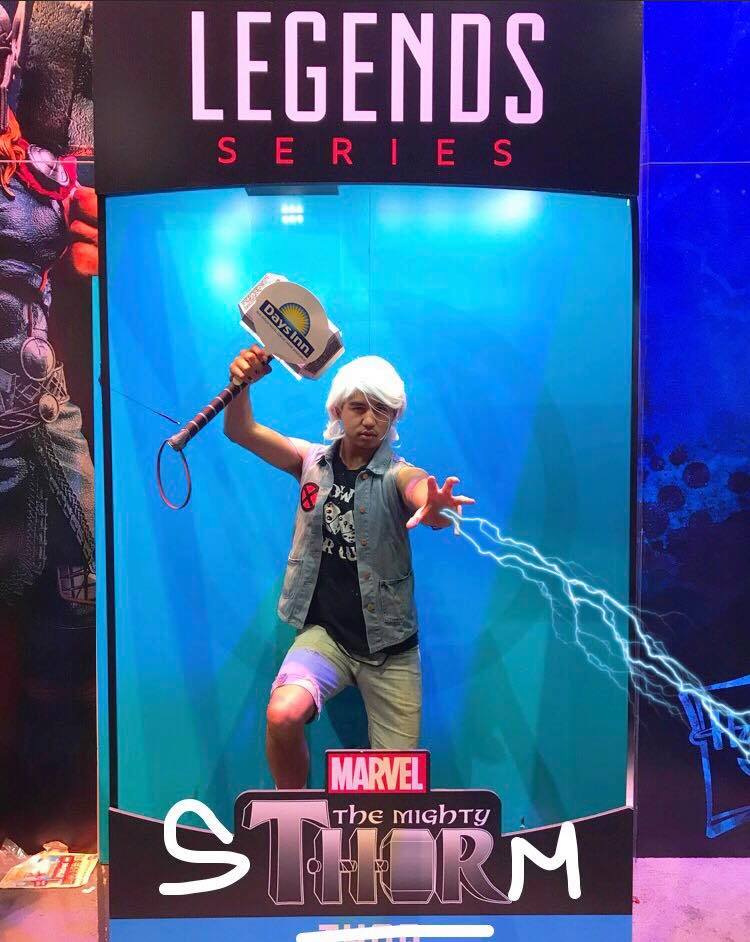 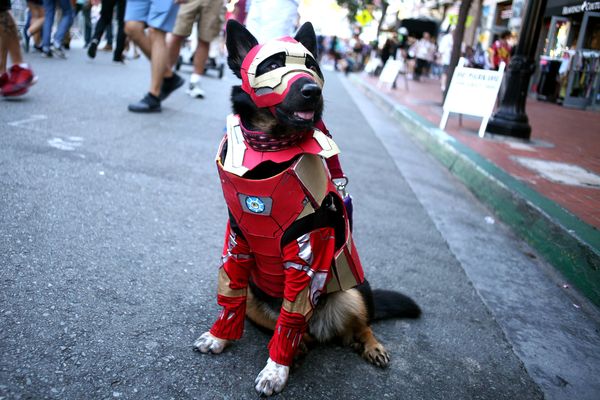 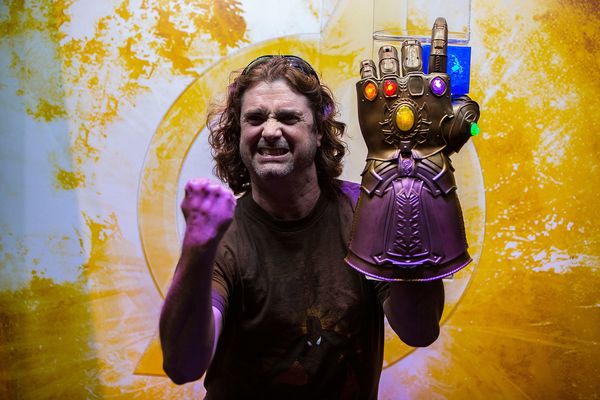 Always a classic during Comic-Con, Star Wars characters are guaranteed to be spotted all over the convention. Will you represent the First Order or show up as part of the Resistance? 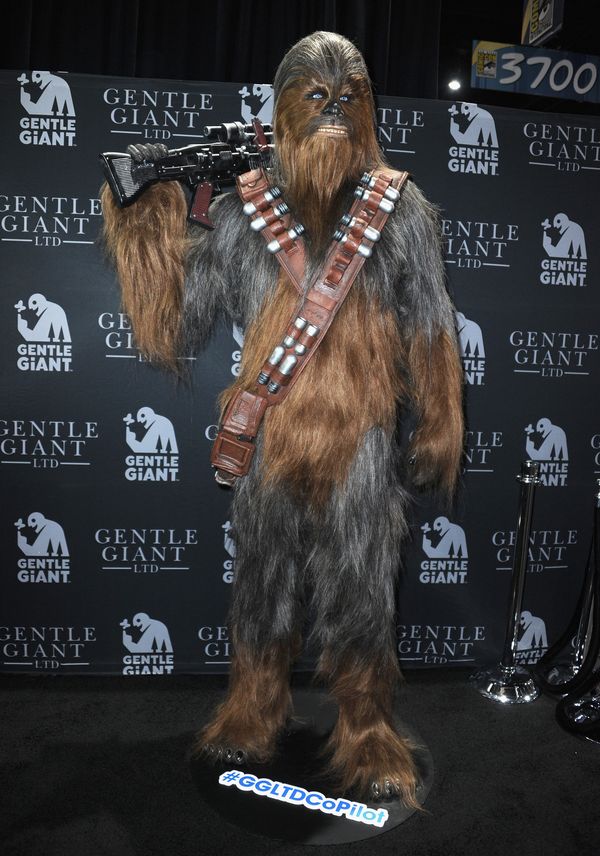 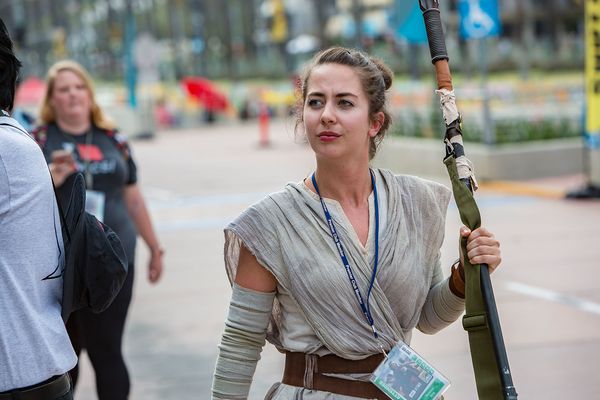 Those looking for an easy option for Comic-Con cosplay should look no further than “Rick & Morty.” This wildly popular animated series has grown in popularity since its first season, which premiered in 2013. Rick’s blue hair and white lab coat or Morty’s yellow shirt make easy options for those looking to represent their favorite characters during this year’s convention. 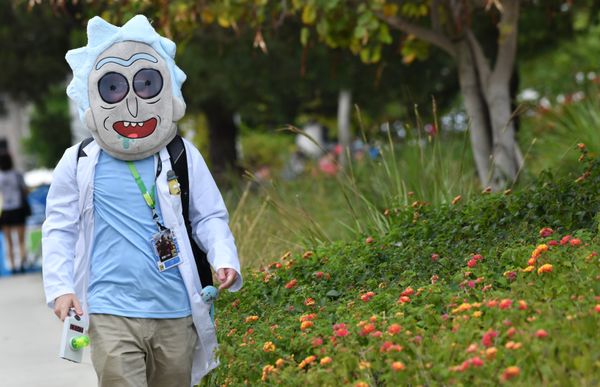 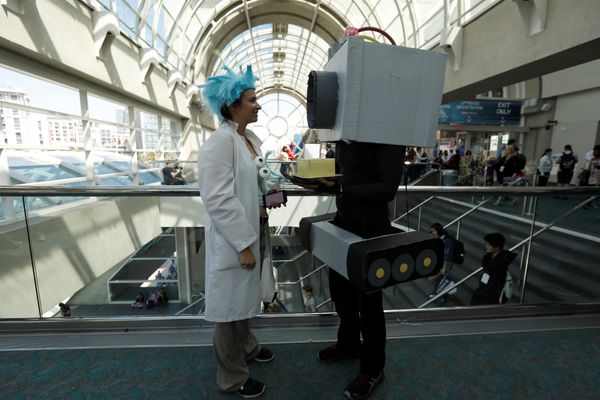 Have you dressed up for previous Comic-Cons? Share your story with us for a chance to win a free two-night stay at Days Inn San Diego Hotel Circle Near SeaWorld!

Here are some of our favorite costumes from the last few years: