San Diego has much to offer visitors — from famous theme parks, to spectacular beaches, to a legendary food scene and world-class museums. Still, one of the most overlooked reasons to pay us a visit? Our fast-growing microbrewery scene. San Diego Magazine, Men’s Journal, and countless other authoritative publications have called San Diego the “Craft Beer Capital of America” and for good reason. San Diego County is home to more than 150 breweries, brewpubs, and tasting rooms — the most of any county in the nation. The most popular among them don’t just offer some of the best beer in San Diego, but some of the best in the country.

Read on to check out some of our favorites, all must-stops on any beer enthusiast’s tour of the finest brews “America’s Finest City” has on tap. 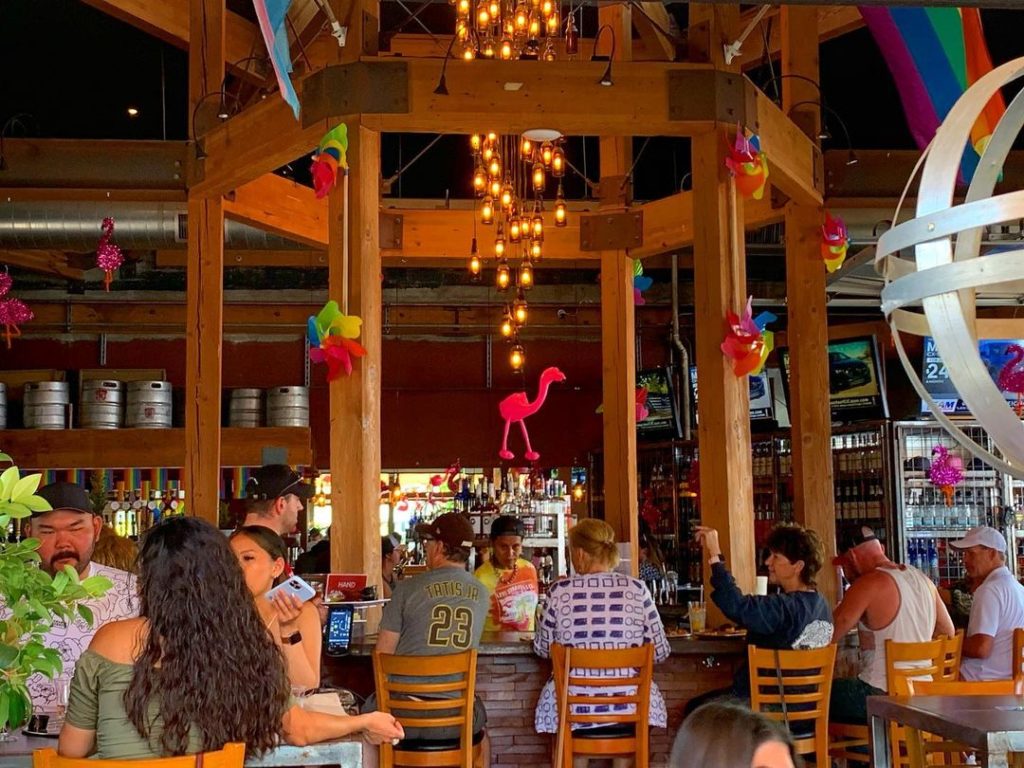 Hillcrest Brewing is more than just a great place to sample a wide variety of specialty beers, some far-above-average tavern food specialties, and a convivial atmosphere. Hillcrest can also lay claim to being the world’s first LGBTQ-owned and operated brewery in the world. So be sure to stop in to try a pint from among their deep range of tasty tappers and say hello to their “hunky brewsters.” Hillcrest also offers a spectacular weekend brunch that’s not to be missed. 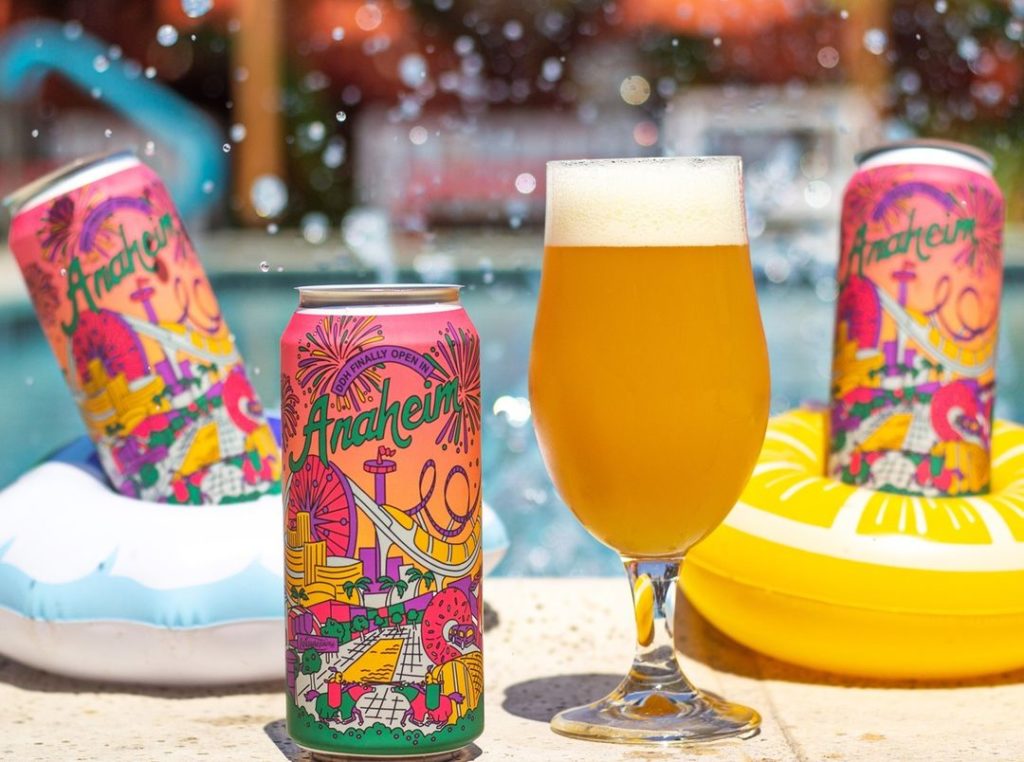 Despite having only opened its doors for the first time in 2013, Modern Times has swiftly become one of San Diego’s preeminent beer must-stops. With distribution in seven states and tasting rooms up and down the West Coast, they’re clearly doing a lot of things right. Chief among them: the beer. With a full list of often-rotated hazy IPAs, fruit beers, goses and even hard seltzers, Modern Times offers a little something for everyone. 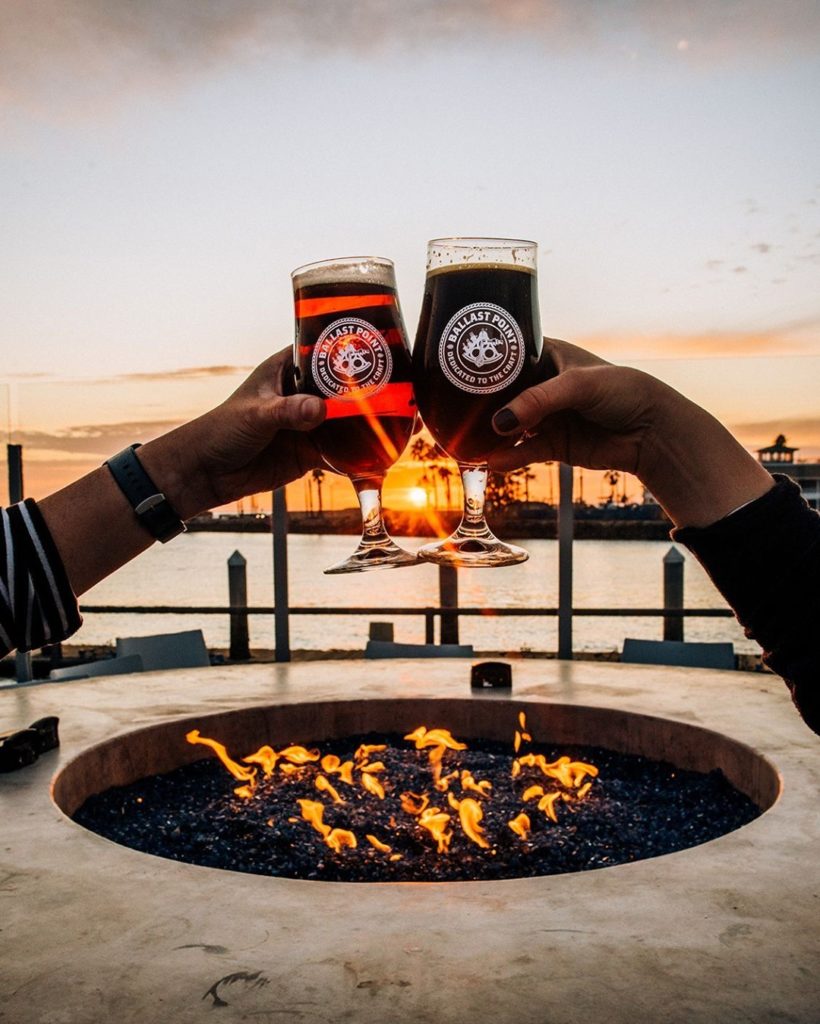 Ballast Point is widely revered as one of the institutions that helped to put San Diego on the map as one of the country’s preeminent beer towns. First kicking our specialty beers in 1996, Ballast Point was instrumental in setting the stage for the golden rush that was to come. And thanks to their constant commitment to innovation and uncompromising quality standard, they look poised to continue to set the bar well into the future. When you go, be sure to sample the classic California Kölsch — Ballast Point’s longest-running menu entry. 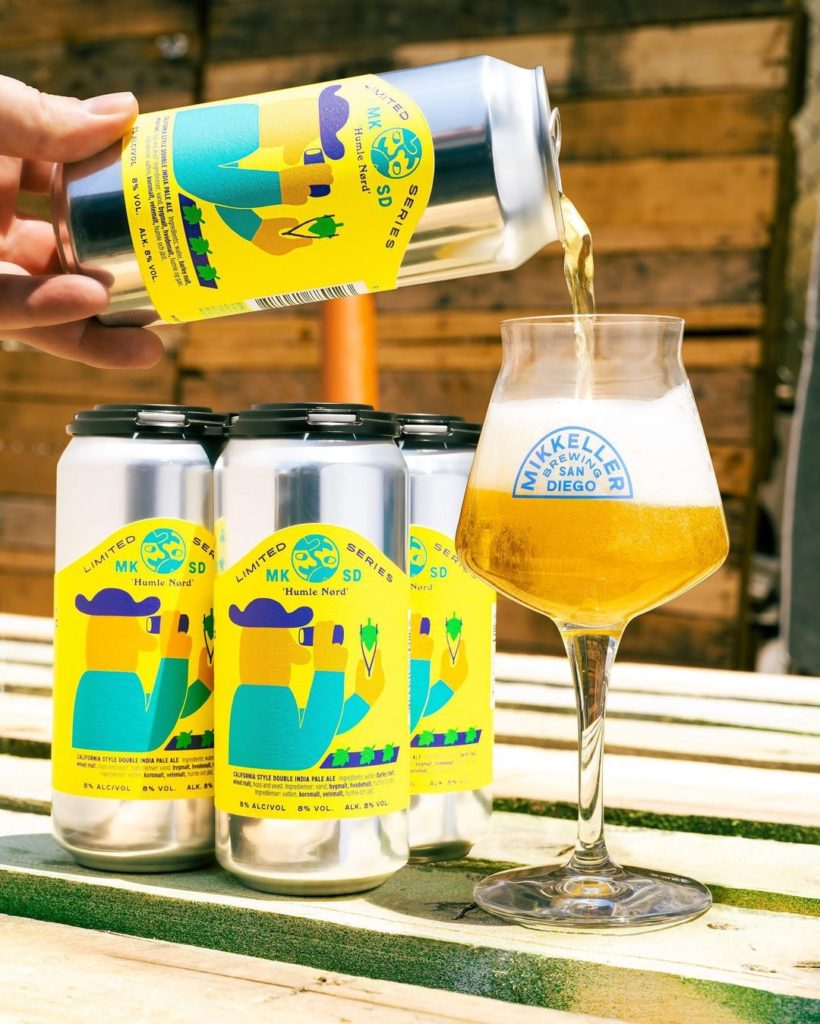 Mikkeller may be kicking out exceptional beers right here in San Diego, but the brewing traditions it brings to the area find deep roots in European styles and techniques. The tasting room in Little Italy dovetails perfectly with the neighborhood’s reputation for top-tier meeting places with truly gourmet menu offerings. Standouts here include the California Dream pilsner, Raspberry Blush sour, and We Go Way Back double IPA. Don’t forget to grab a growler to go! 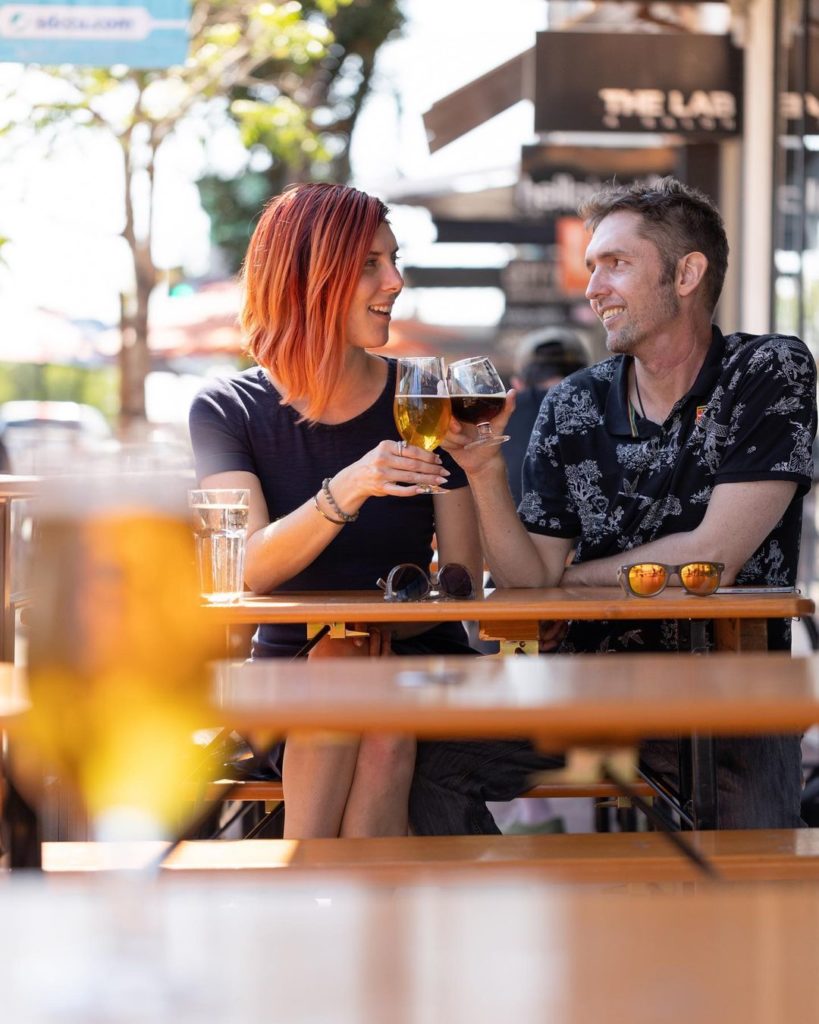 Born in a garage in 2004, North Park has grown to be one of SoCal’s premier local microbreweries. Their multi award-winning beers have become a local staple at celebrations, cookouts and beach parties given their nearly-unending variety and innovative styles. Flavorful favorites like the Apricito imperial sour (made with real apricots), Mechanical Dankness IPA, Cosmic Crisp hard cider and Black House coffee stout are sure to keep North Park in the hearts — and the hands — of their fans. 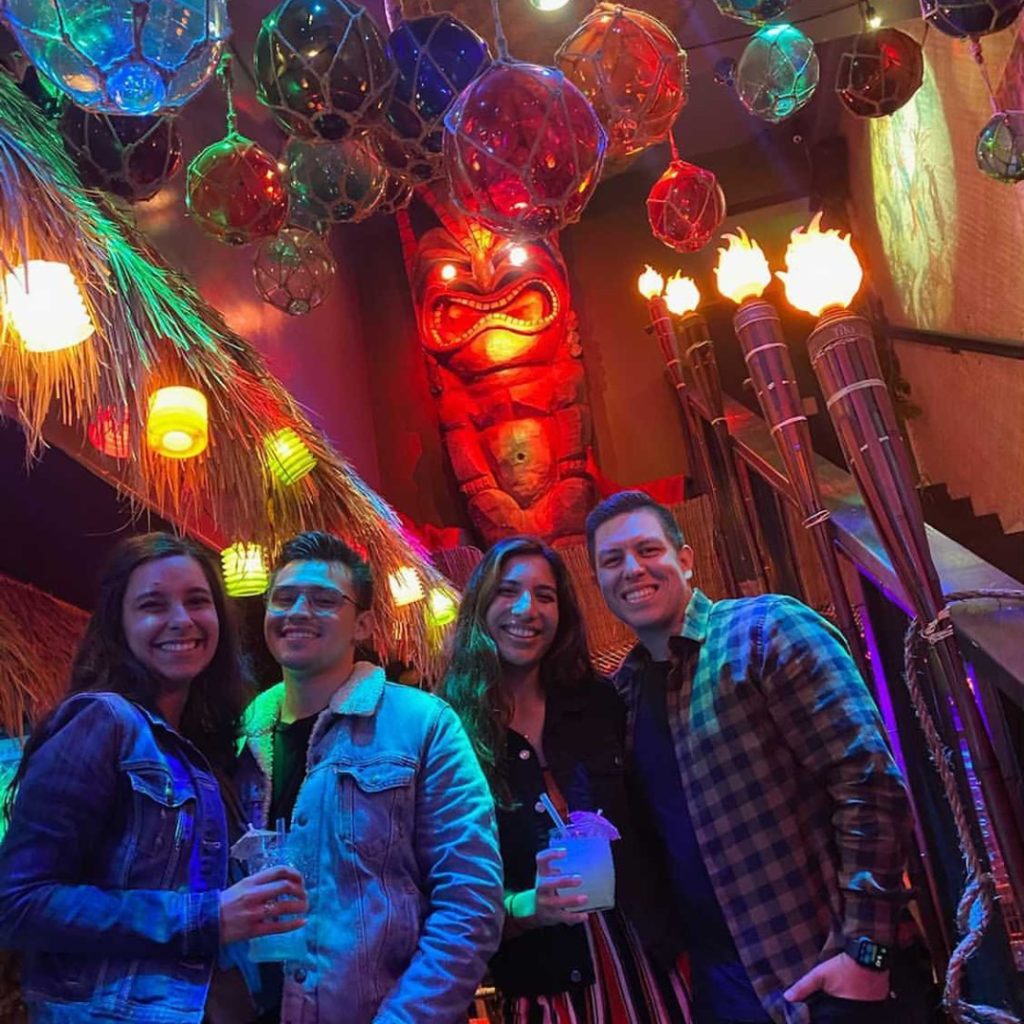 Handcrafted, small-batch beers are the name of the game at Kilowatt. The master brewers at this eclectic neighborhood beer palace continually tweak their recipes for optimal color, flavor, bouquet, and balance. This commitment to experimentation means the beer list is always brimming with fantastic flavors and uncommon variety. The taproom is just as textured, featuring interactive games, unique lighting, and work from local artists.