In San Diego, Halloween isn’t a holiday — it’s a state of mind. The famously festive birthplace of cult cosplay gathering Comic-Con turns into a real-life Halloweentown, with ghost tours, masquerade cruises, and other explosive displays of Halloween spirit. Here’s a guide to celebrations throughout the city, from Old Town to San Diego Bay. 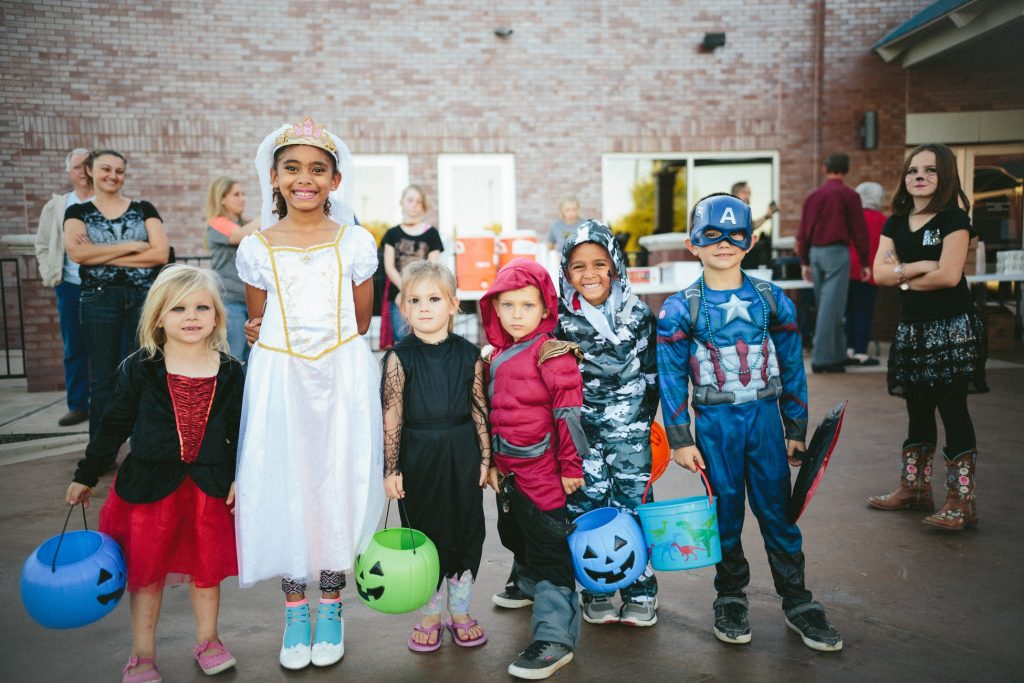 HalGLOWeen at the San Diego Zoo

The 17th annual Monster Bash returns on October 28th at Gaslamp Quarter from 6pm to Midnight. Watch our downtown district transform into a wicked wonderland as San Diego’s largest Halloween Festival comes to life. Special guests Trey Songz and T-Pain will be performing as well!

Head to Liberty Station on October 27 from 12-4 p.m. for trick-or-treating, music, arts and crafts, spooky games, and an inflatable obstacle course. There will even be a Hollywood car show with classic cars from famous films.

During Halloween Spooktacular, SeaWorld hosts dance parties, trick-or-treating events, and a parade with Sesame Street characters. (Singing pumpkins are also known to make an appearance.) The fall festival is one of San Diego’s largest and runs Saturdays and Sundays from September 21 to October 27. 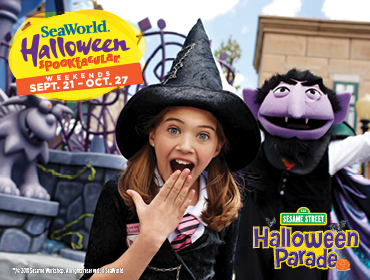 The Whaley House Museum is not only one of the most popular visitor destinations in SoCal, but according to Life magazine, it’s “the most haunted house in America.” From October 24 to 31, the popular Greek Revival house museum stays open as late as midnight and treats guest to stories about its ghostly residents.

This entertaining tour focuses on the history, mystery, and legends of San Diego. Start the tour in an all-black “doom buggy” and visit Pioneer Park, El Campo Cemetery, and Whaley House Museum. Tours are available throughout the season, and tickets are available on the website.

Check out the stories they never tell you about America's Finest City ➡️ Link in bio!

Balboa Park hosts numerous Halloween festivities, and one of its most popular is Family Day. Held on October 26, this is the largest free Halloween carnival in the region. Spooky dance performances, doggie costume contests, and a “Thriller” flash mob in the Plaza de Panama are among the many highlights of this family-friendly celebration.

Halloween at the Birch Aquarium

The $15-million California Spirit turns into a “haunted mansion” during the October 26 Black Pearl Yacht Party, a pirate-themed VIP harbor cruise in which DJs spin house and hip-hop sets across two decks, as delicious finger foods are served. 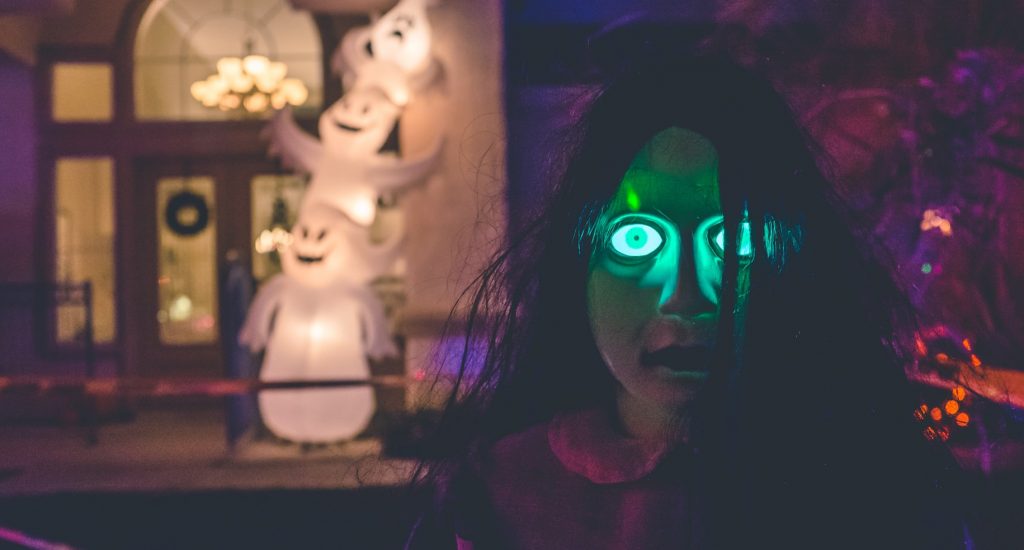