Laugh it Up at San Diego Comedy Clubs

Live comedy is truly an art form. From seasoned stand-up comics with road-proven material, to sketch companies with tightly-honed short acts, to improv groups who’ve honed their chemistry to create impromptu humor, there’s just no other stagecraft quite like it. Looking for a fun date night idea, or for a unique friends’ group outing? “America’s Finest City” offers plenty of opportunities to laugh it up live. Here’s our look at the best San Diego comedy clubs. 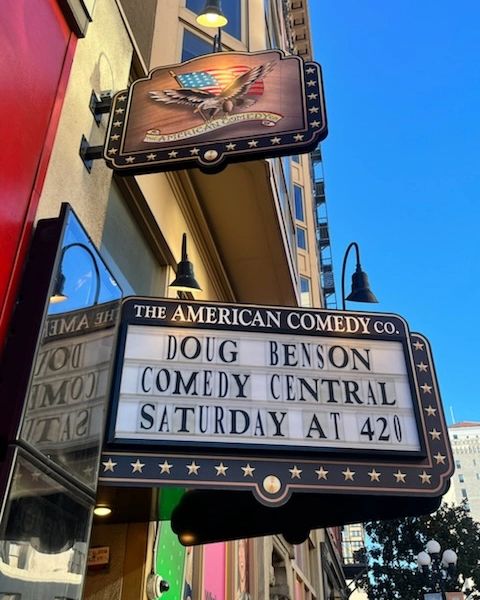 This 21-and-up comedy clearinghouse is a one-stop shop for laughs, drinks and good times. The calendar is full of names you’ve seen on Comedy Central, late night talk shows, cable specials and streaming (upcoming shows feature well-known comics like Dusty Slay, Big Jay Oakerson, Chris Hardwick and Saturday Night Live’s Kevin Nealon), and the menu is full of pub-fare favorites that’ll give your belly laughs a little extra punch. So grab a drink, order a burger, and settle in for some hearty hilarity. 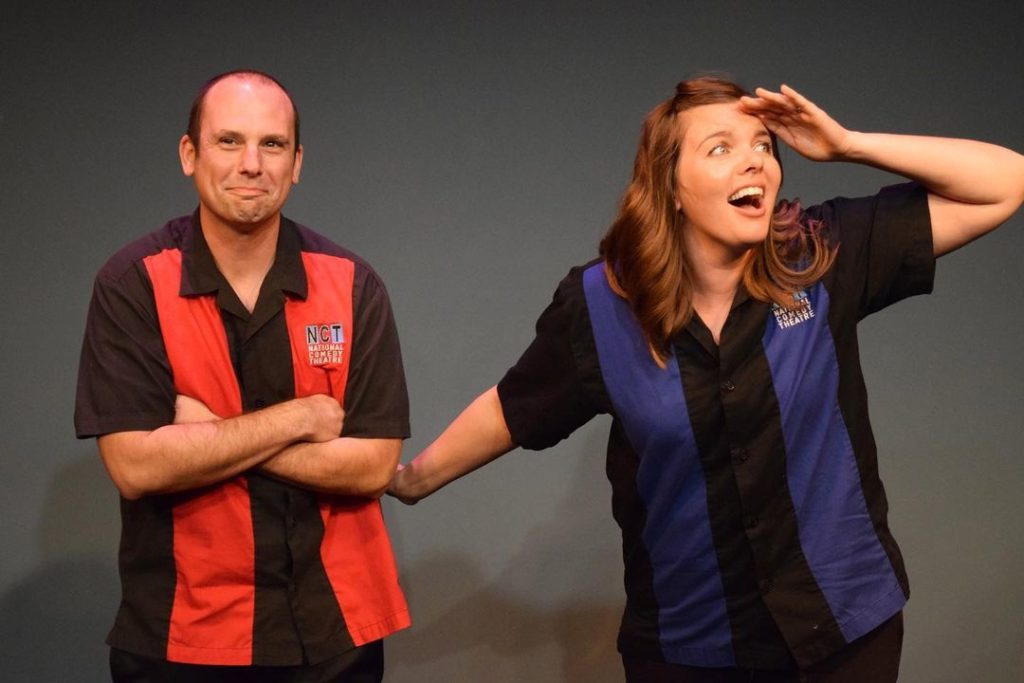 You’ll find the longest continuously running comedy show in San Diego at this nationally acclaimed space, which has been tickling funny bones for nearly 25 years. NCT’s troupe-based improv shows offer a fly-by-the-seat-of-the-pants, completely off-the-cuff performance created entirely in the moment based on audience suggestions. If you’ve ever seen “Whose Line is it Anyway?”, you have some idea of the freewheeling fun you’re in for. Plus, NCT provides a completely family-friendly show, so the kids can come along, too. When you go, don’t be afraid to give the teams on stage some ideas when asked! 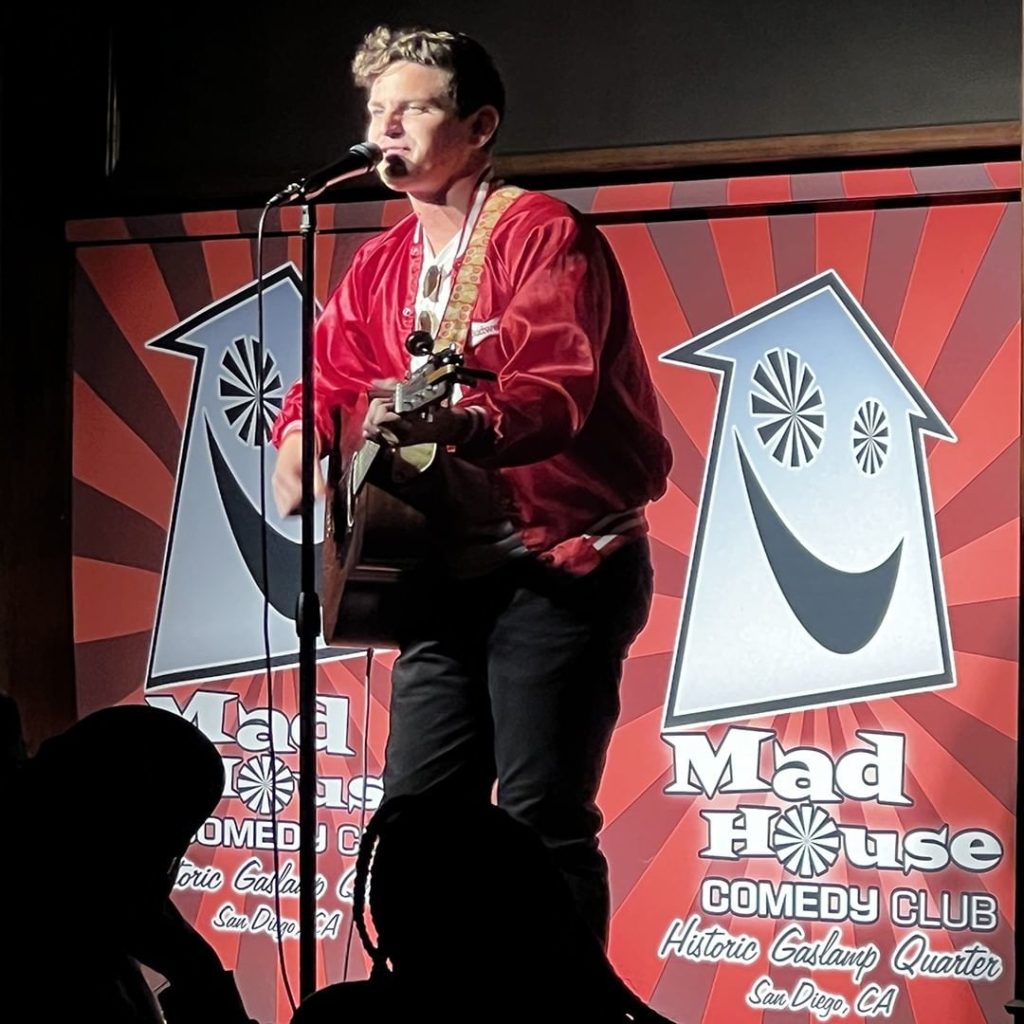 Mad House is a San Diego comedy institution. Nestled in the heart of Gaslamp Quarter, this corner hangout is famous for being funny from the moment you walk in the door. Reason being, it’s entirely owned and staffed by local stand-ups! Their seven-nights-a-week schedule features everything from open-mic shows, employee showcases, and national touring acts with headliner sets guaranteed to have you in stitches. 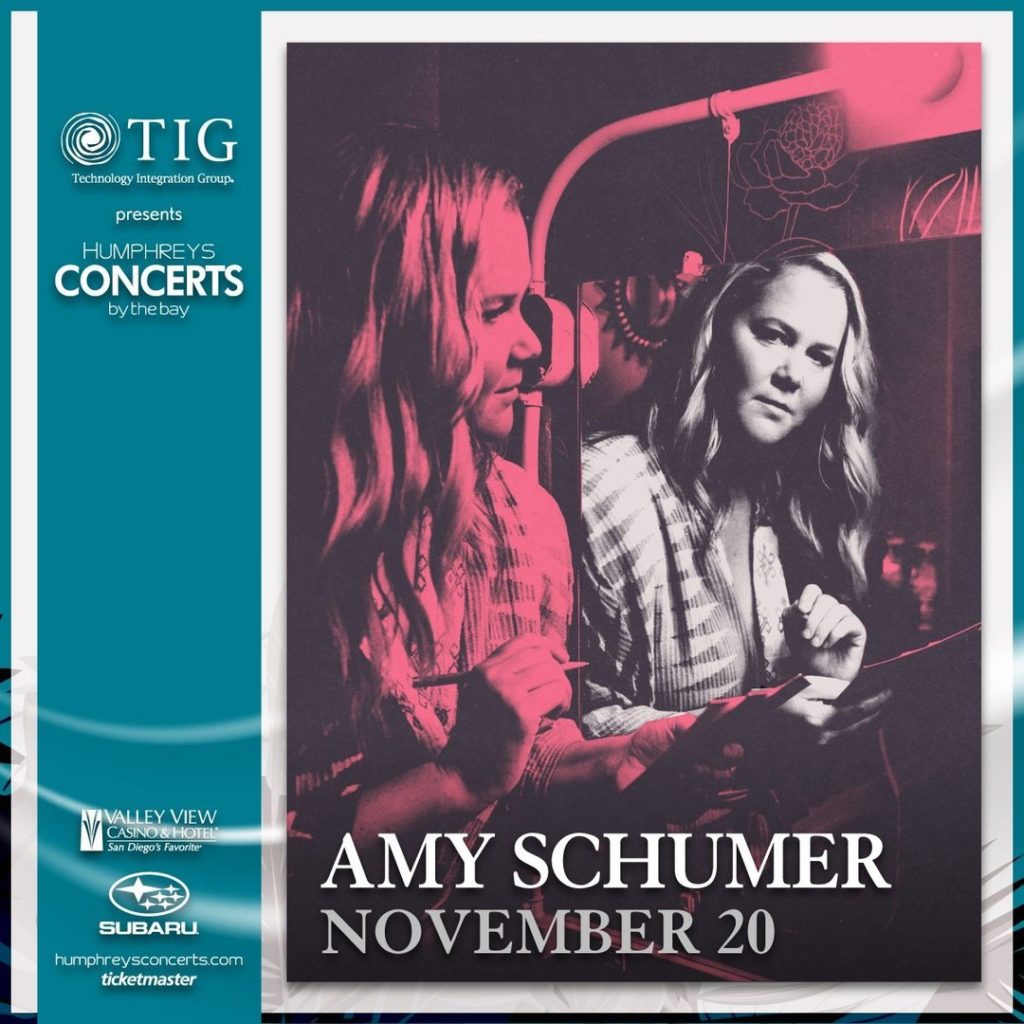 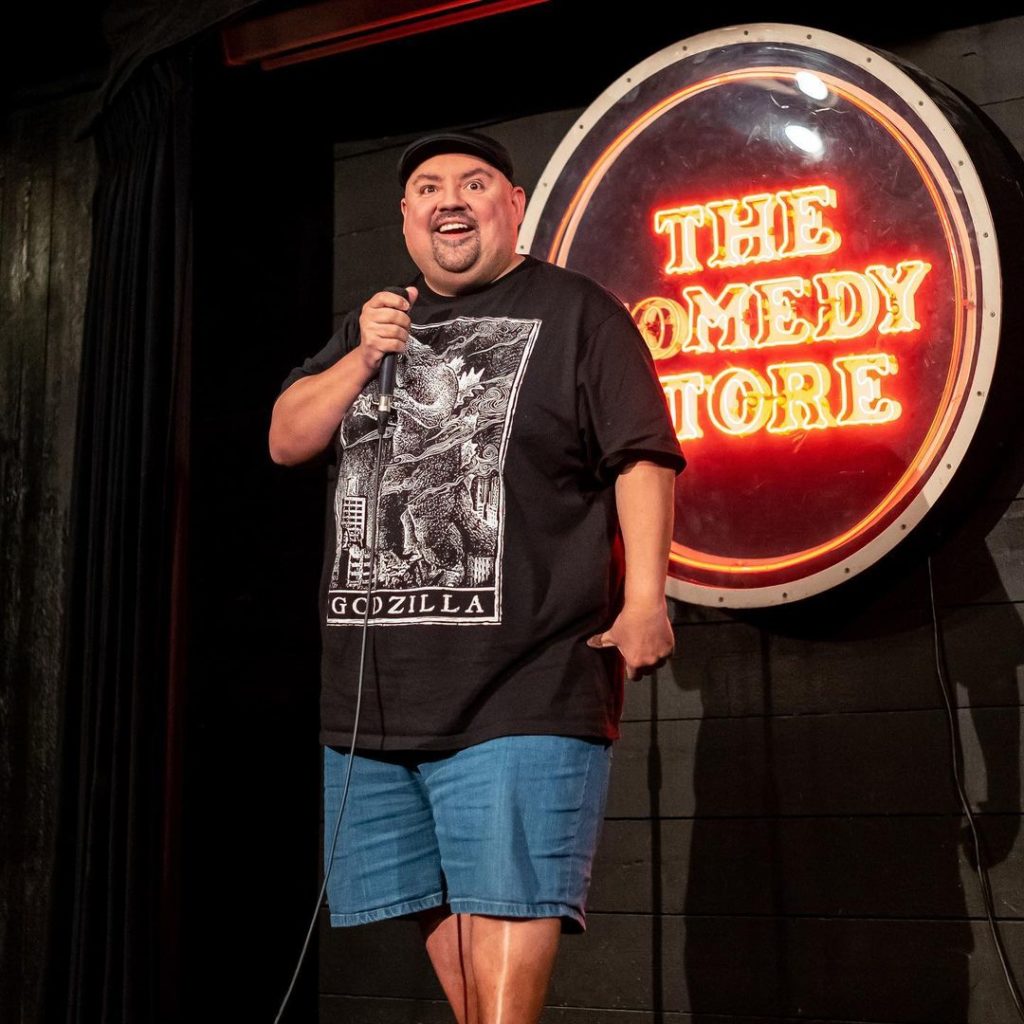 There may be no comedy venue in the world more beloved than The Comedy Store. After opening in Hollywood in 1972 as the country’s first dedicated comedy nightclub, it soon became the place to go for the funniest acts on the road. The La Jolla location is just as hot a ticket, offering massive acts in an intimate setting. Upcoming performances by comics like Moshe Kasher, Maz Jobrani, Ian Bagg, and Pauly Shore (son of Comedy Store founders Sammy and Mitzi Shore) are sure to pack the seats and raise the laughter rafters. 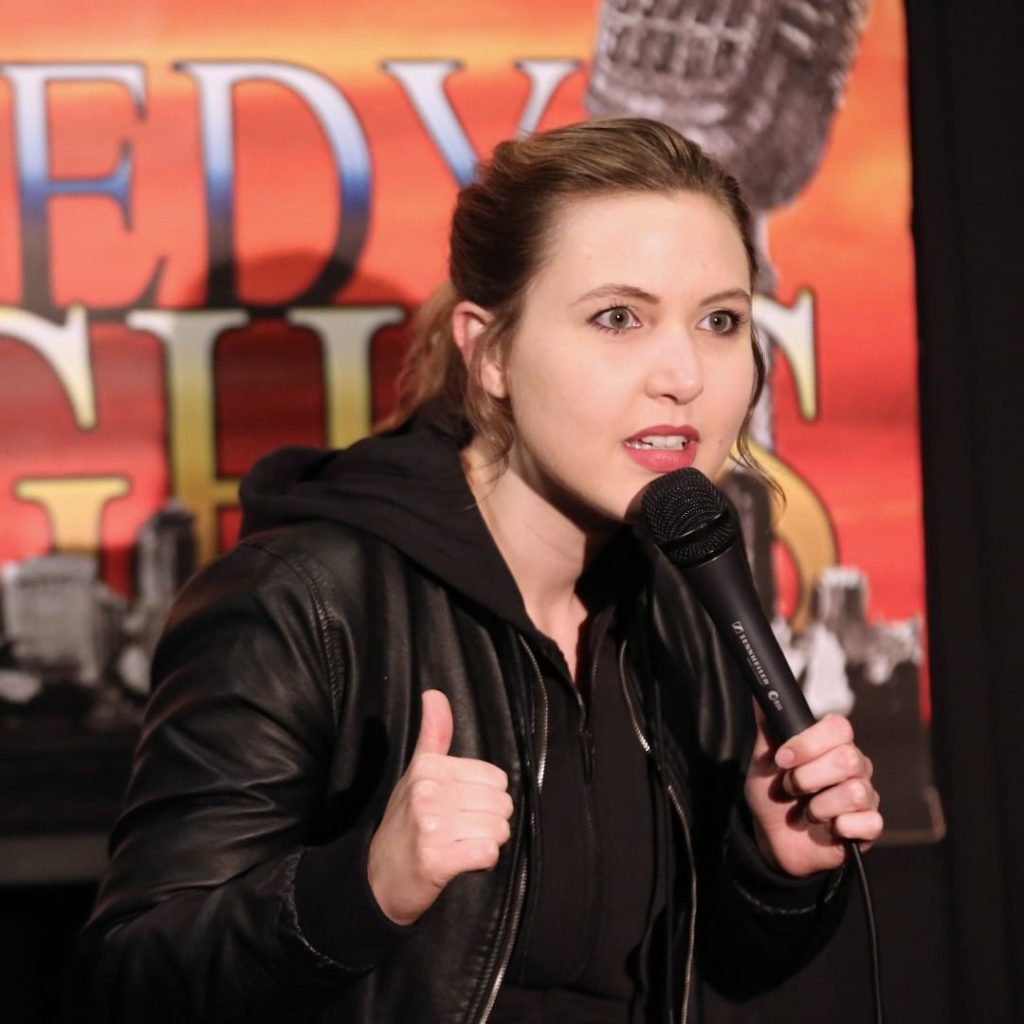 While other stops here may be traditional brick-and-mortar clubs, the clever minds behind Comedy Heights bring a level of laughter that can’t be contained by one building alone. Their comedy shows are more traveling pop-up affairs, setting up shop anywhere there’s an audience ready to laugh. From coffee shops to corner pubs, street fairs to music festivals, and weddings to wakes, their “have mic, will travel” approach brings the funny to you. Be sure to check their performance calendar regularly to see where they’ll be next.

Need a place to call home during your laugh-a-lympics? Your stay at Days Inn puts you right in the middle of all of these top-notch San Diego comedy clubs. Plus, our excellent rates, guest-first amenities and stellar service will keep your spirits up long after the encore. Check out our exclusive specials and offers to see how much you can save on your visit!