San Diego is nothing short of one of the most exciting cities in the world. That’s largely due to all the amazing things you can do here. From thrilling theme parks to magnificent museums, delicious dining to exceptional entertainment, there’s always something for everyone. Still, “America’s Finest City” is never content to rest on its laurels. Here’s a closer look at some of the most notable new San Diego openings for 2023.

Since opening its first location in 2000, Topgolf has become a phenomenon for club-swingers of all skill levels. For the uninitiated, Topgolf is part driving range, part bar and grill, part party destination, and all fun. And it’s coming to San Diego in the form of not one, but TWO massive, multi-million dollar locations next year (one in Port of San Diego, and the other in Sorrento Valley. Even if you’ve never touched a nine-iron in your life, you’ll absolutely want to experience the fun for yourself. 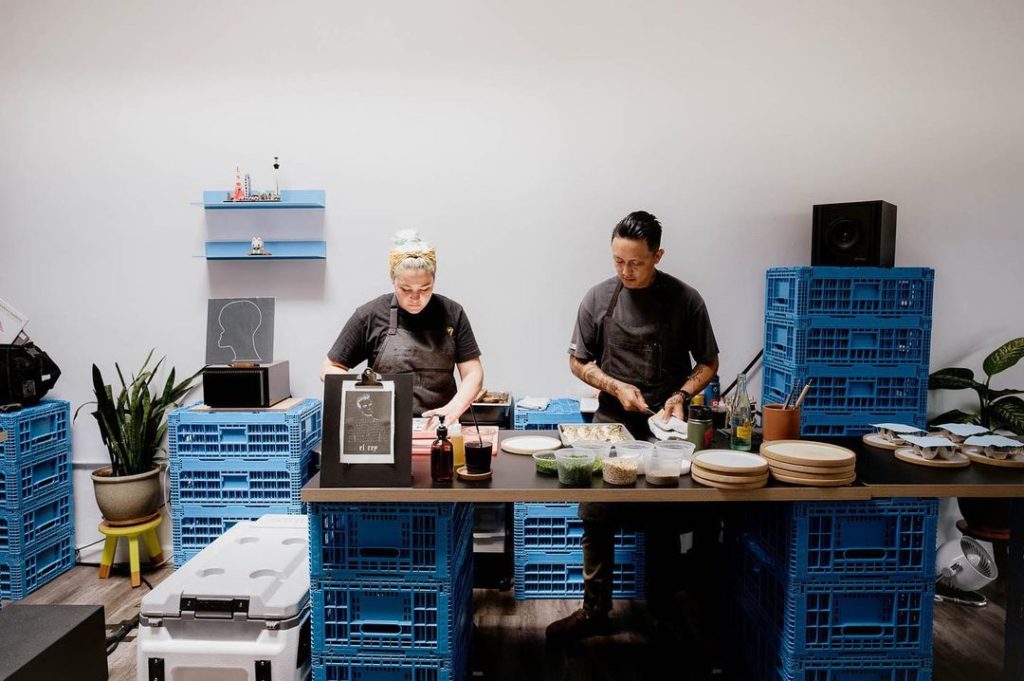 San Diego native Chef Phillip Esteban has enjoyed a storied career in the culinary arts. From crafting plates at Michelin-starred eateries in the Big Apple, to doing R&D for Consortium Holdings, and even a tenure as Executive Chef at Firefly Eatery & Bar (inside our sister property The Dana), he’s always sought out new ways to make life delicious. Now, fresh off of his wildly successful White Rice Bodega in Normal Heights, Phillip is opening Wild Flour — an entirely new deli concept — at Liberty Station in Spring 2023. While little is known thus far about the menu or theme, Phillip simply never disappoints. 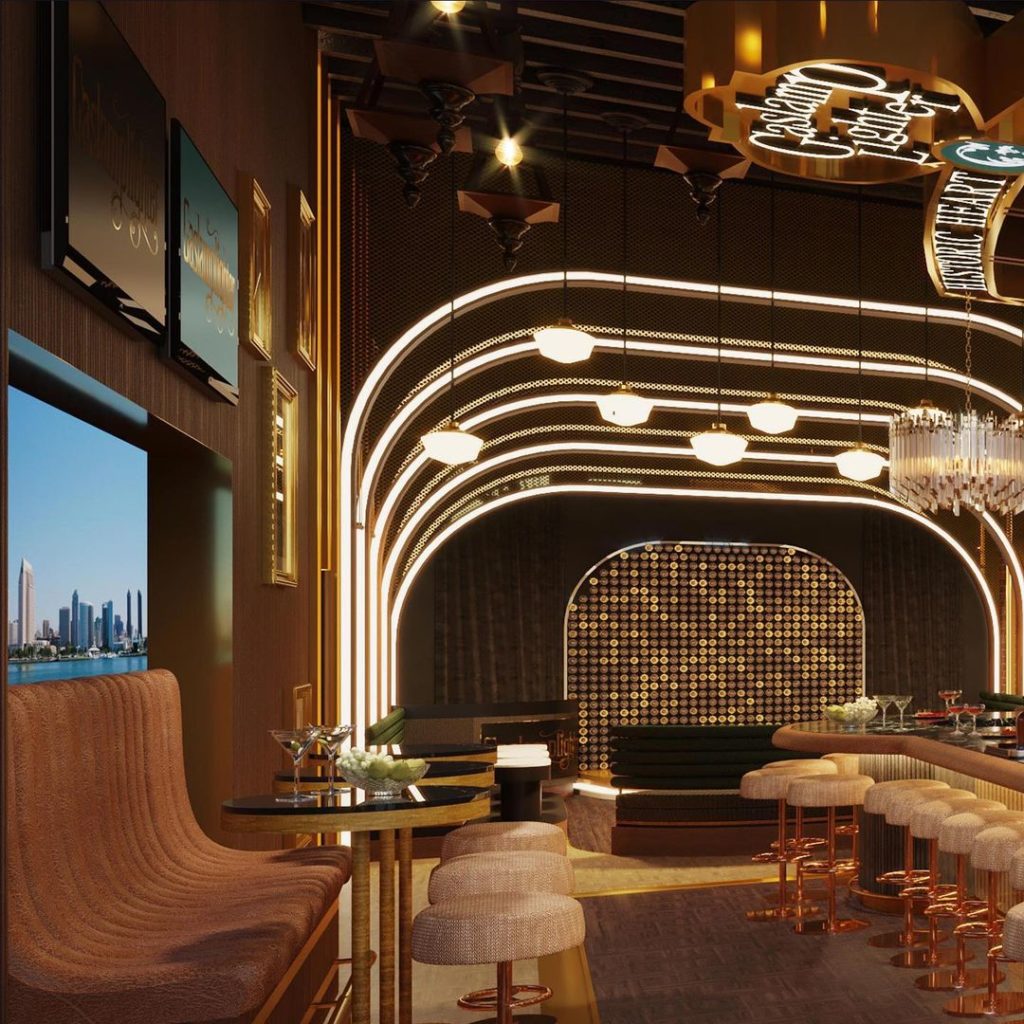 Have you heard? The magic of karaoke is making a big post-pandemic comeback, as would-be rock and pop stars from every walk of life once again take up the mic, and regale rooms all over town with their vocal stylings. The team behind the long-running 7-nights-a-week Mission Hills karaoke favorite The Lamplighter is opening a new location in the Gaslamp Quarter, appropriately named The Gaslamplighter. In keeping with the new spot’s tony environs, this nightclub aims to elevate karaoke night with an elegant, art-deco cocktail lounge atmosphere. So pop in, grab a drink and sing your heart out. 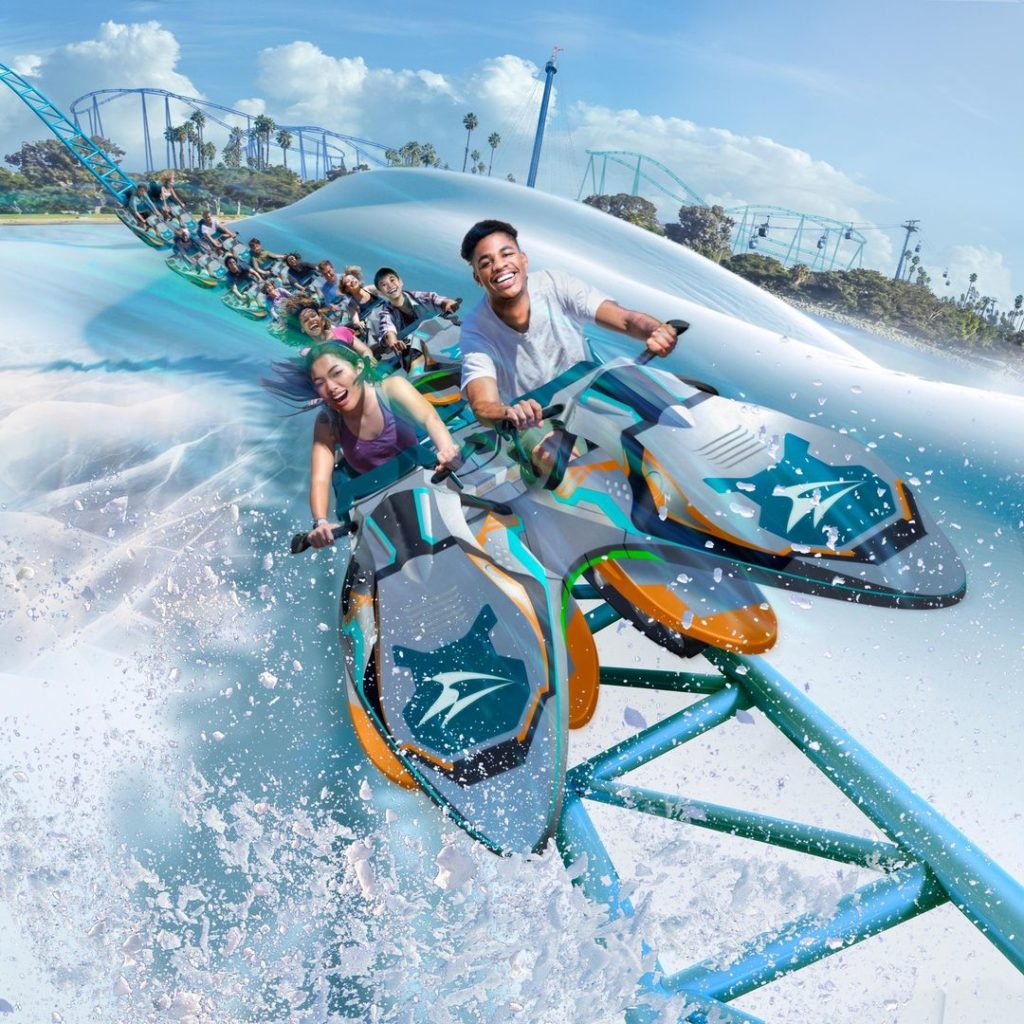 San Diego may be a sun-drenched warm-weather paradise, but 2023 will be bringing a bracing blast of chill to SeaWorld’s thrill ride lineup. The brand-new Arctic Rescue Coaster is unlike any other ride you’ve ever experienced. Guests will hop astride a lightning-fast snowmobile-style seat, strap in, and white-knuckle their way through some of the most pulse-pounding twists and turns the park has ever seen. You won’t want to miss it! 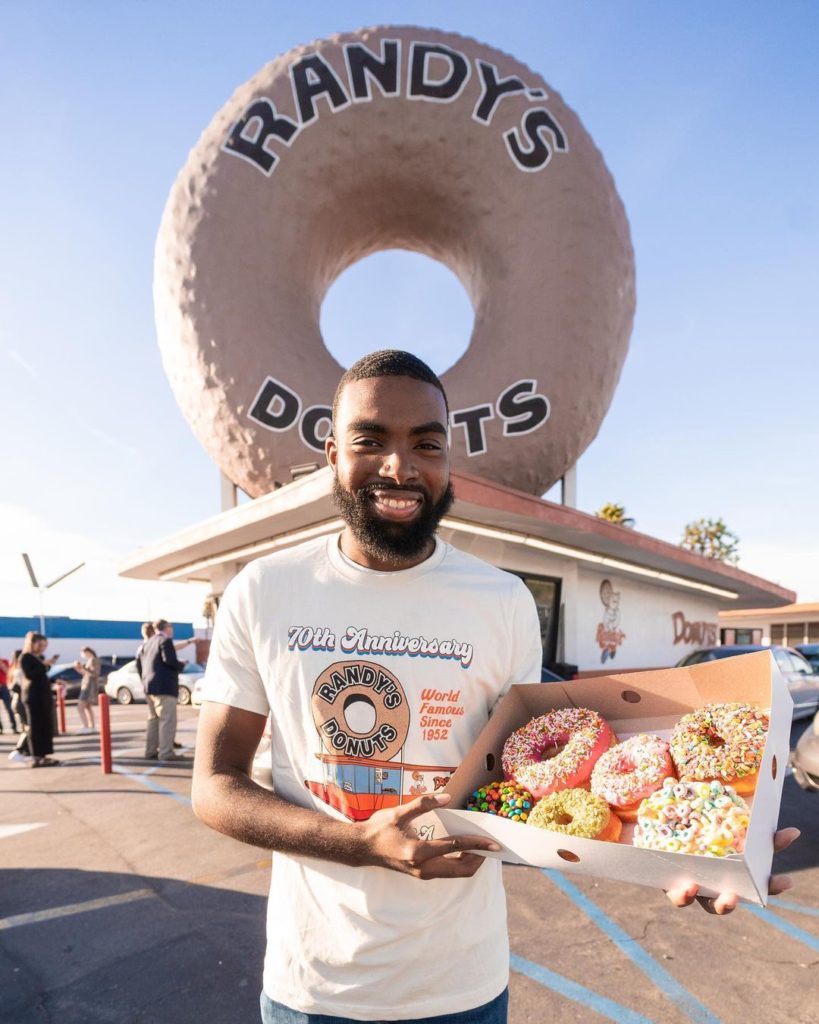 Randy’s Donuts opened its flagship location in the Los Angeles metro in 1962. In the decades since, they’ve become just as famous for the massive donut-shaped sign perched atop their stores as they are for their delicious, always-fresh menu of specialty pastries. Randy’s makes their long-awaited San Diego début in 2023, with the first of 10 planned locations in the city cutting the ribbon on a Serra Mesa stop in January. 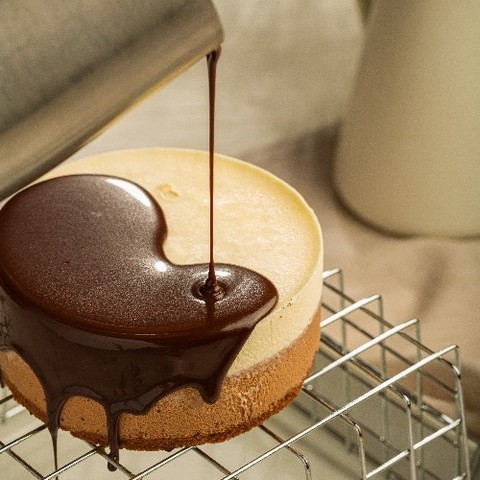 San Diego’s well-established status as a “foodie” town means that there are always new restaurants just around the corner. Here are some additional dining destinations we’re excited to check out in the coming year:

Check Out All San Diego Has to Offer at Days

Ready to see what’s happening in San Diego in the coming year? Once you decide what you want to experience for yourself, take a look at our special offers, select your dates, and see how much you can save when you stay at Days.